3 things Willie Taggart must do to re-energize fan base 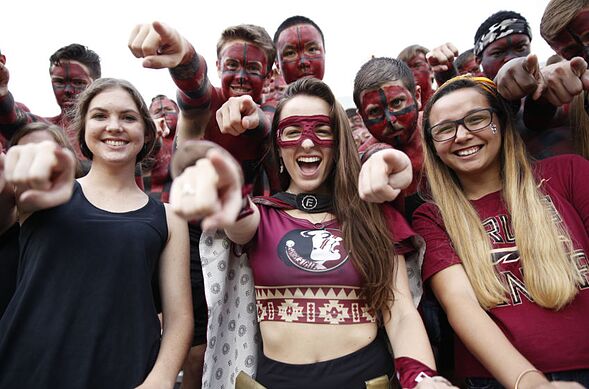 FSU football fans have been very vocal after what took place this past season, and these are some of the ways to get them ready for the 2019 season.

Appearances matter to college football fans – that was something that Jimbo Fisher didn’t understand or simply didn’t care about when he coached the FSU football team. A year ago, when Willie Taggart was hired, he brought a lot of excitement to a disillusioned Seminole fan base.

The first thing he did when he accepted the job was to pronounce that he was a lifelong FSU fan and that FSU was his dream job. Then, he involved many former Seminole players in the program, sought out beloved coach Bobby Bowden, and brought him back to Doak Campbell Stadium for the Virginia Tech game.

Lastly, Taggart brought in former Bowden defensive coordinator Mickey Andrews as a special assistant, which was a brilliant public relations move. However, as the season went on, frustration set in as the Seminoles continued to lose games and ended up with its first losing season in 41 years.

After the season, it’s safe to say a large majority of the fan base was not just disappointed, but also disheartened. FSU’s fans may be angry right now, but there are three things Taggart can do to reenergize the Florida State fan base.