OCALA — Al and Judy Dunlap have assembled a family compound over the years.

The Seminoles’ practice fields, indoor practice facility and champions club seating area are all named after this married couple of 50 years. When FSU’s football-only facility opens in 2021, the Dunlaps’ name will be on it, too, thanks to their $20 million pledge. The Seminoles announced that donation before Saturday’s Clemson game as part of their $100 million fundraising campaign.

Add in their previous contributions, and the Dunlaps’ donations to the Seminole Boosters top $40 million — all from a Northern couple with no previous ties to the school.

The relationship began when Al, a former lightning-rod business executive, was asked to include FSU on his speaking tour twenty-something years ago.

“The first words out of my mouth at FSU were, ‘Geez, you have classrooms. I thought you just had sports facilities,'” said Al, 81.

He and Judy learned that FSU had more than football fields, but it needed more, too.

“I used to always say, ‘I am really concerned about leadership in America,'” Judy said. “I must have said it enough times, because they then came and presented us the opportunity to build this student success center.”

FSU dedicated that Albert J. and Judith A. Dunlap Student Success Center in 2008 to help all students prepare for interviews and learn about leadership and community service.

Eventually, their contributions veered toward their mutual interest in sports. Judy was active in athletics growing up in Wisconsin, and Al’s football success as a kid in New Jersey got him to West Point.

“That’s why I’m such a great believer in sports,” Al said. “I never would have went to college (without football).”

But with football and college, Al became a successful, albeit controversial, businessman. He earned the nickname “Chainsaw Al” for the way he ruthlessly cut expenses and employees. Many of his stops needed turnarounds. His overhaul of Scott Paper was a success, but his career at Sunbeam ended in a fraud scandal.

Now retired, Al said he wanted to get involved in the football facility because it would boost the program’s efficiency by placing everything in one, $60 million, 122,000-square-foot complex. 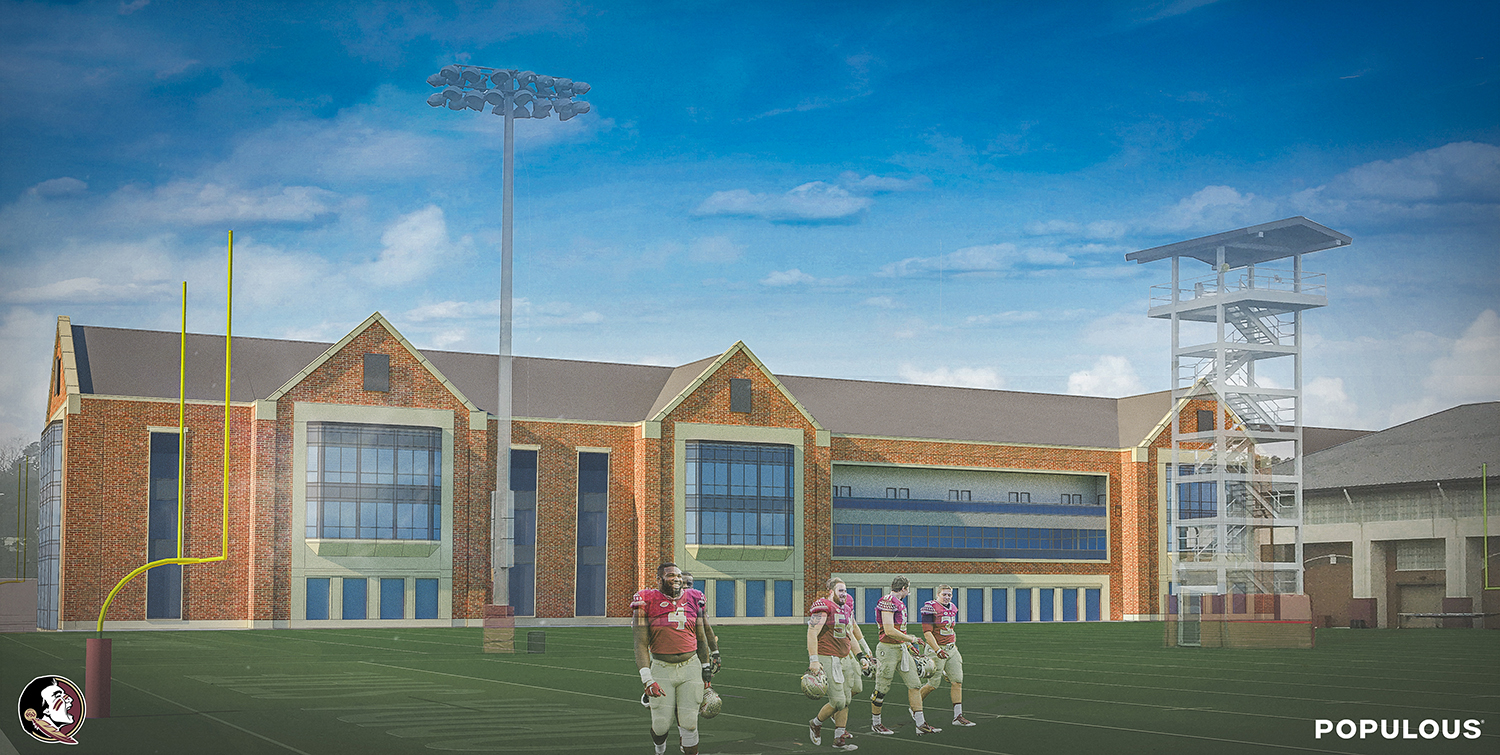 “It’s going to put all of their facilities, the football fields, the training, in one area,” Al said.

The Dunlaps’ donation comes during a down season for the Seminoles, who are in danger of having their NCAA-record 36-year bowl streak snapped.

But Al remains optimistic about the Seminoles’ future under coach Willie Taggart.

“He’s doing a turnaround, and as a guy who turned around nine multi-billion-dollar corporations on three continents, I know what he’s up against,” Al said. “I know about the criticism, and I know what it takes. And he’s going to do it.”