What to know about the FSU quarterback commit 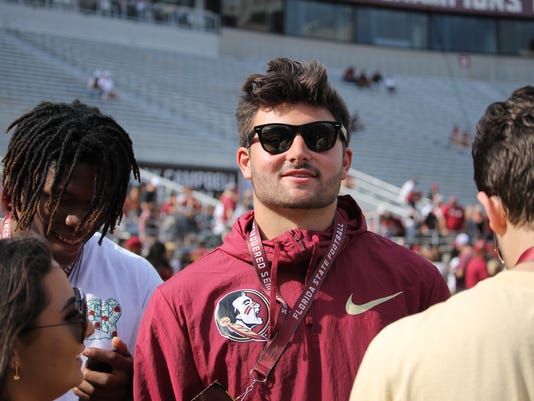 Here are some things to know about the Monroe, North Carolina, native.

North Carolina and Miami aren’t giving up without a fight 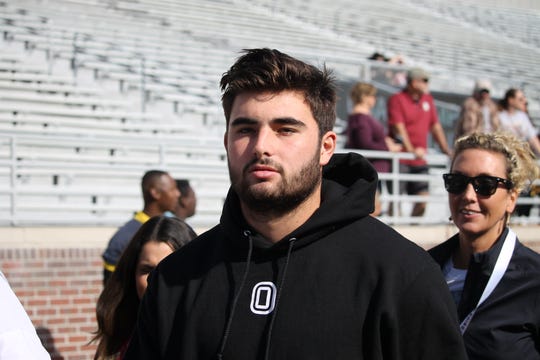 Quarterback recruiting typically gets wrapped up in late spring as prospects try to decide before the limited spots are filled. Howell, obviously, went along with this idea.

That hasn’t kept Miami from keeping up communication. North Carolina is the school that made the late charge, though, according to the Charlotte Observer.

The Tar Heels hired former Texas coach Mack Brown at the end of November. Brown has a reputation as a solid recruiter and will do his best to make this a close call for Howell before he signs during the early period on Dec. 19. 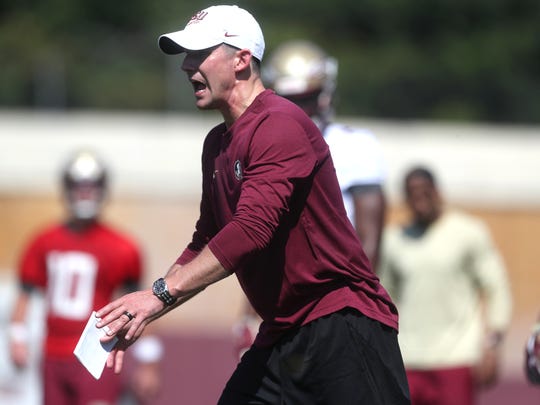 Florida State offensive coordinator Walt Bell has been named the UMass head coach. Bell and Howell had a good relationship, which Taggart is now trying to uphold.

Howell said in the interview with Charlotte Observer the change would have “a major impact” on his final decision.

Taggart appears to be trying to move quickly to find a new offensive coordinator.

Sam Howell is an elite prospect 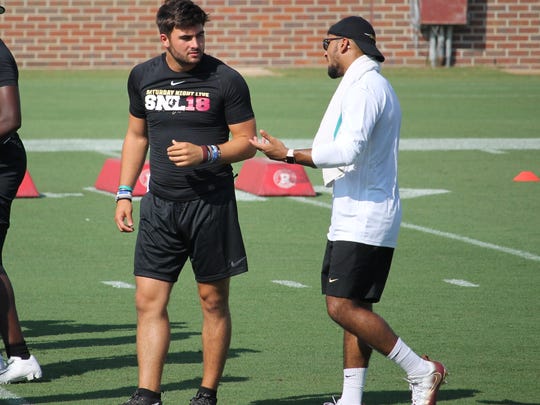 Howell will likely make his future coach a happy man when he makes a decision. He is ranked as the No. 3 pro-style quarterback in the 2019 class, according to 247Sports composite rankings.

Howell received invites to the All-American Bowl and Elite 11 finals.

Sam Howell is an underrated runner

Howell is known to many for his terrific passing ability but don’t overlook how he can put stress on a defense with his legs.

He ran for 1,231 yards and 16 touchdowns for Sun Valley High School as a senior.

The best ever from Union County? 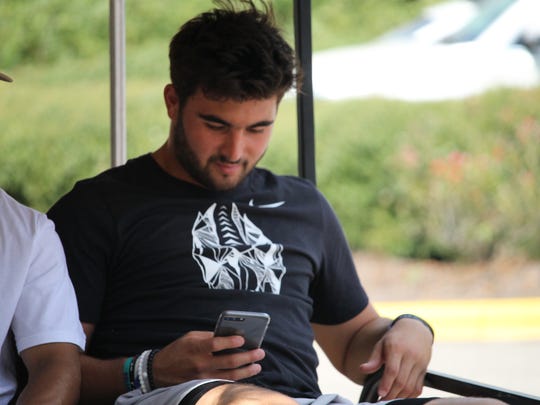 This could be a big claim, but Union County isn’t exactly known for pumping out top-tier Division I athletes.

His high school coach, Tad Baucom, has gained a wealth of experience in his 37-year career. He coached two players who went on to play in the NFL and dozens who made it to college.

He holds Howell in the highest esteem, though.

“He’s the best overall kid,” Baucom told the Charlotte Observer. “That’s going to hurt, because I’ve got a lot of (former players) in the area, but it’s not just the ball stuff and the ball sense but just the kind of person he is. He’s a great person.”