There are myriad reasons for Florida State fans to be upset with head coach Willie Taggart’s inaugural season in Tallahassee. The Seminoles ranked 114th and 91st nationally in points scored (21.9) and points allowed (31.5) per game, respectively. Deondre Francois regressed from a top-20 quarterback just two years ago to being considered barely better, statistically, than a Georgia Tech quarterback who completed just 44 passes all season. And for the first time in 37 years, Florida State (5-7) will not be invited to a bowl game.

For any other college football coach, a five-win initial season may, at best, be chalked up as a “down” year or, at worst, have fans calling for the coach’s firing. Florida State’s three national championships and 15 conference titles since 1992 would’ve upped the expectations for any new coach, but Taggart being a black man made his proverbial seat that much hotter after one season.

After Florida State’s 41-14 loss to rival Florida on Nov. 24, the team’s fifth 20-point loss of the season, a fan posted an image in a Florida State fan group on Facebook of Taggart’s face superimposed over the body of a black male lynching victim. Under the image were the words “Believe in Something Even If It Means Sacrificing Your Rep,” a reference to a recent Nike advertisement starring Colin Kaepernick. Florida State president John Thrasher called the photo “ignorant and despicable,” the Florida state attorney is investigating the post, and Hilton Grand Vacations, where the man worked, said he has been fired.

But the plight of Taggart, who was hired in December 2017 after one season at Oregon, epitomizes the duality of black head coaches: being both a coach and black. Sociologist W.E.B. Du Bois termed this “double consciousness,” or the “sense of always looking at one’s self through the eyes of others, of measuring one’s soul by the tape of a world that looks on in amused contempt and pity.” Double consciousness is what nearly every black coach — whether collegiate or professional, football or otherwise — faces on the job. They are not just the head coach of a program; they’re the black coach of a program (Taggart, after all, was the first black head football coach in Florida State history). With that comes all the baggage of being black in America.

In Taggart case, racism is finally called out for what it is Read now

College football coaches, most times the highest-paid public employee in a state, are the de facto faces of college athletics. Aside from their on-field duties, college football coaches are recruiters, fundraisers and marketers. College sports is more than wins and losses — practice facilities have to be built, stadiums have to be renovated and revenues must be increased.

But even while coaches are positioned as the CEOs of these wealthy institutions, coaches answer to someone else: boosters.

These shadow financiers, with their multimillion-dollar “donations” to universities, are the true shot-callers. And they’re mostly white. There isn’t readily available demographic data on college athletic donors, but when Mother Jones listed some of the top donors of the top 25 teams in the country in 2014, each was a white man.

And it’s not just major donors. At the beginning of 2018, there were only five university presidents and zero conference commissioners who are black. This can then lead to a microcosm of the hiring (and firing) bias seen in non-sports jobs where white managers are more likely to hire people who look like them.

A 2014 study found that black collegiate head coaches are more likely to be fired than white head coaches, particularly within the coaches’ first three years on the job. And while a 2004 study found that black coaches face a lower “dismissal probability” than white coaches, the authors recognized that hiring rates for blacks in college football are “disproportionately low.”

The University of Maryland Board of Regents and its boosters fought to keep a white coach, DJ Durkin, who had a .400 winning percentage, even after the death of offensive lineman Jordan McNair (Durkin was eventually fired a day after he was reinstated). After returning Louisville to national prominence in 2012, head coach Charlie Strong, who is black, was hired by Texas in 2014. After the hiring, Strong was met with racially coded contempt by Texas booster Red McCombs: “I don’t have any doubt that Charlie is a fine coach. I think he would make a great position coach, maybe a coordinator.” (McCombs had recommended that the school hire Jon Gruden, for what it’s worth.) 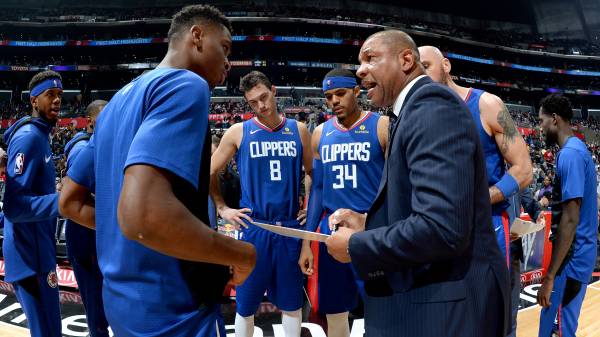 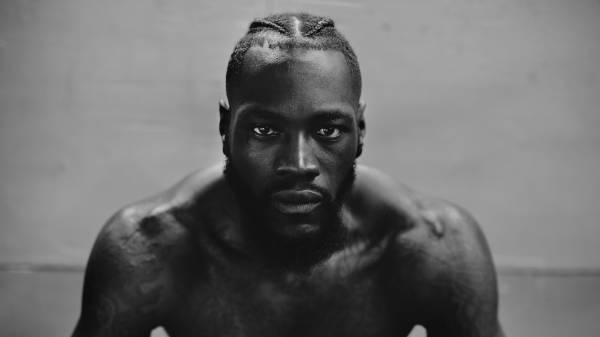 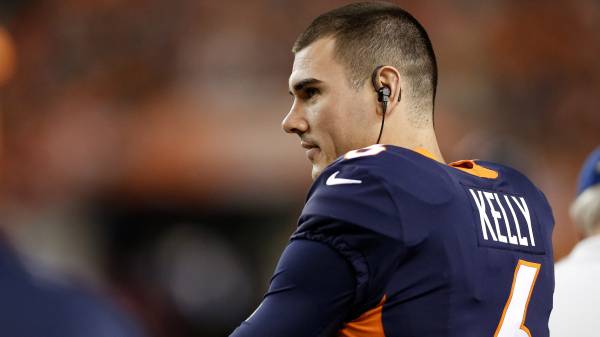 The racism directed at Taggart was too blatant for college football to ignore, but that sort of explicit racism is just one of many hurdles that African-American coaches face. It’s reasonable to chide Taggart for his team’s poor performance this season, but it must be acknowledged that he works in a system where winning isn’t the sole requirement for every coach.

Even with the losing season, there should be hope in Tallahassee. In less than a year with Oregon, Taggart amassed a top-10 recruiting class. Florida State lost a handful of commits after coach Jimbo Fisher’s resignation, but the program rebounded after Taggart’s arrival. And while the school this season had its first losing record since 1976, that year was also the first for a new coach:

Martenzie is a senior researcher for The Undefeated. His favorite cinematic moment is when Django said “Y’all want to see somethin?”